THE DESERT LOVE
Film-making is risk-taking, especially during the pandemics. Well, we made it - the 4-week-shoot of my film "Dead Woman" has successfully wrapped in Jordan!
I'm even more obsessed with the Desert than before, just like the protagonist Ingrid (Frida Westerdahl) who quotes an ancient Arab saying, “God created land with water for man to live in, but the desert to discover his soul.” I’ve always wished to convert that feeling into cinema... and "Dead Woman" is about true love that arises between two people who come from completely different cultural backgrounds. The desert opens their souls...

Now, in the still life of a quarantine, I'm slowly browsing through my photos. I did try to take some, although mostly there was no time for this, obviously...
Overall, we were extremely lucky. Due to pandemics almost no other tourist was in sight. This means it was QUIET (how important on the film set, especially when you make romantic love scenes on the dunes) and the Wadi Rum terrain was not ravished by the tracks. (I am not starting a rant how much I hate destroying the nature with ATVs – horrible in Jordan, Alaska, Estonia – anywhere....) During the days off, we could have Petra and the Dead Sea only to ourselves.
We were also lucky because only a few crew members got infected with corona, but they self-isolated and we were able to find replacements.
Also the weather was fine – actually warmer than normal in November (climate warming...) A sudden sand storm showed its force in just five minutes – it would be absolutely impossible to film (or to do anything, really) during a storm like that. Fortunately, it did not return.
Many thanks to the brave, talented and professional Estonian-Jordanian-Palestinian-Swedish-Finnish crew and cast! 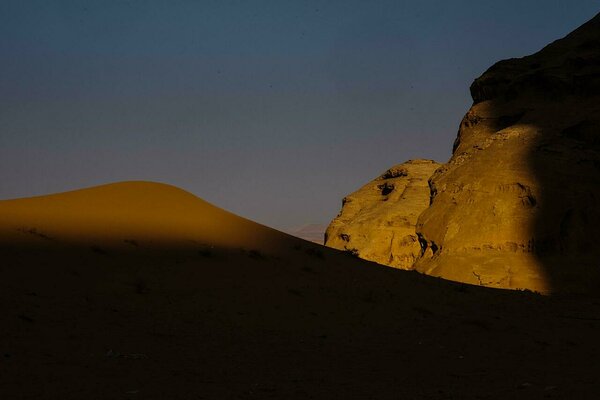 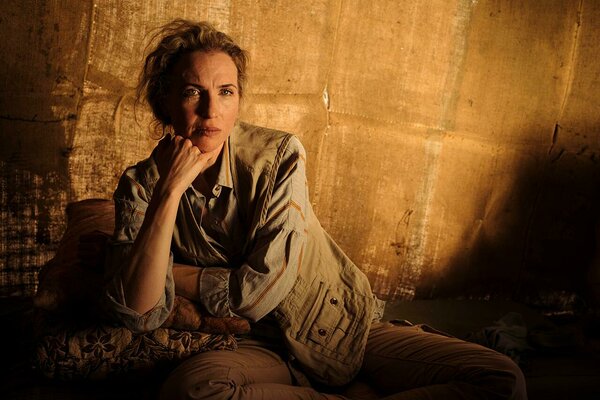 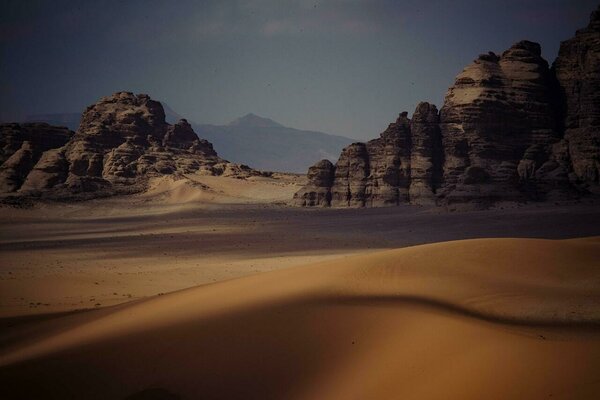 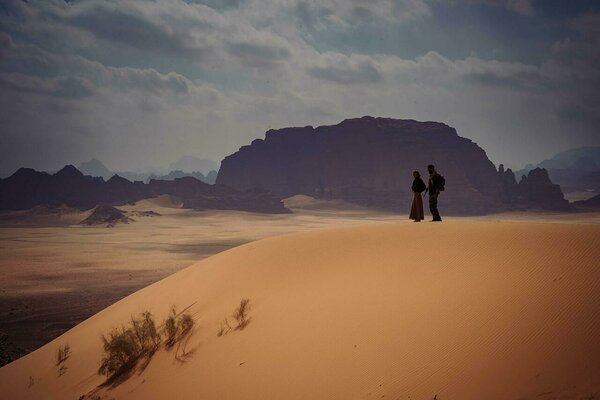 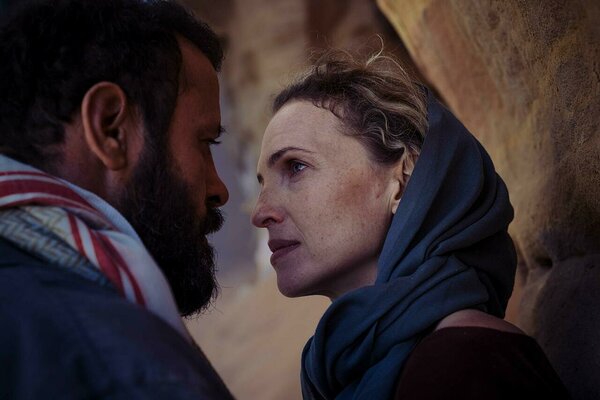 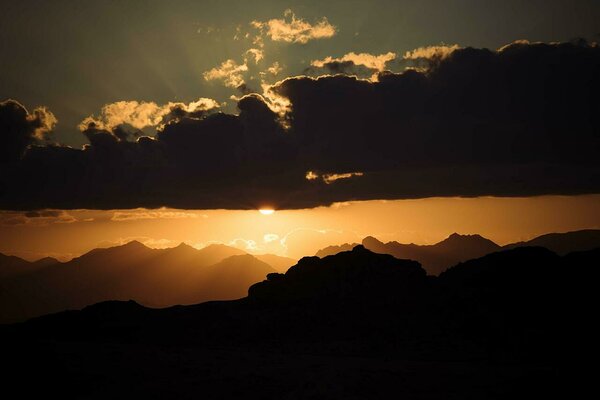 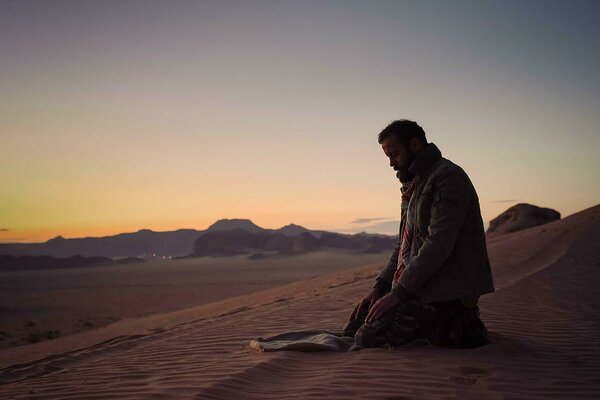 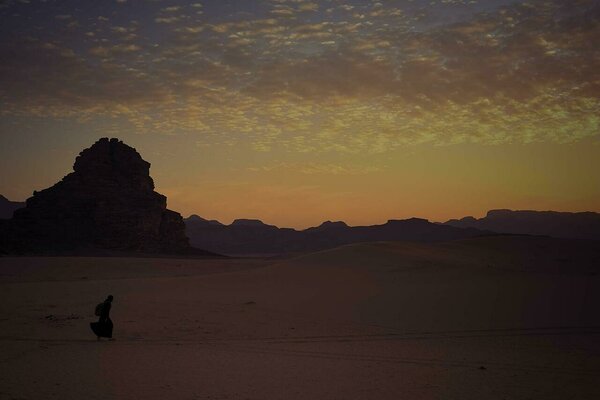 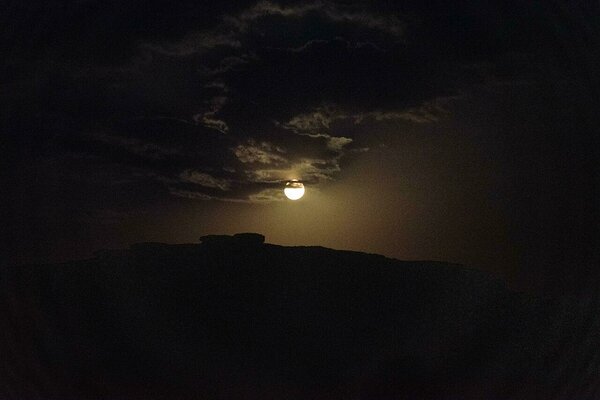 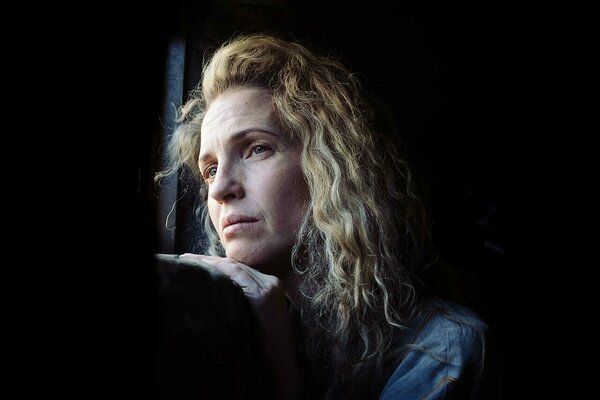 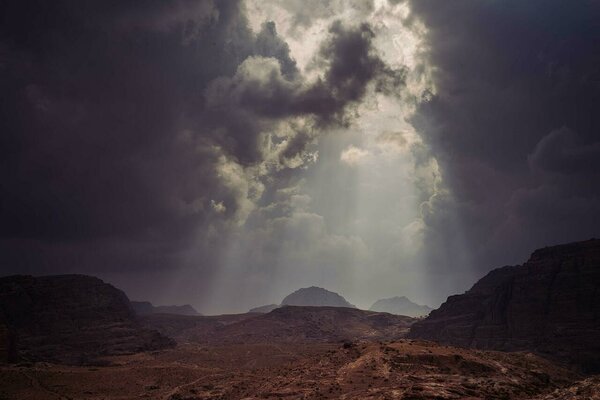 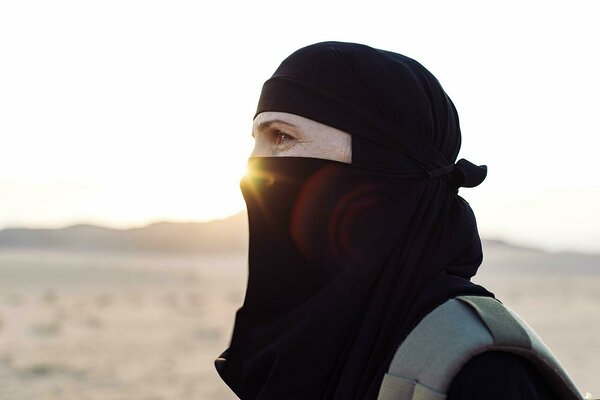 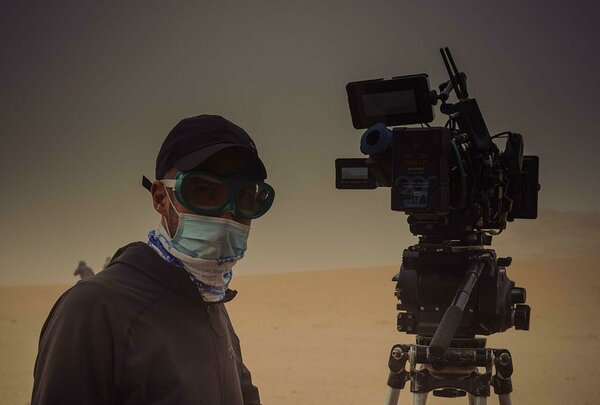 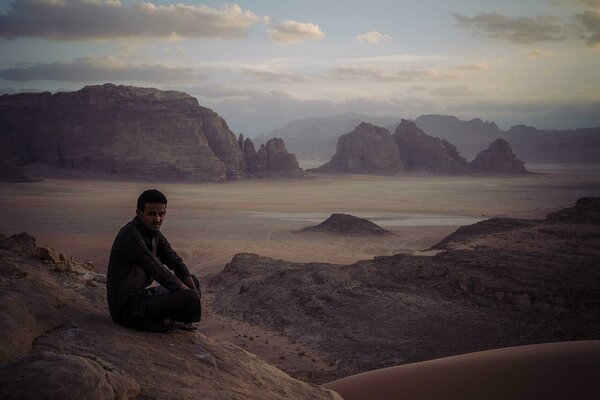 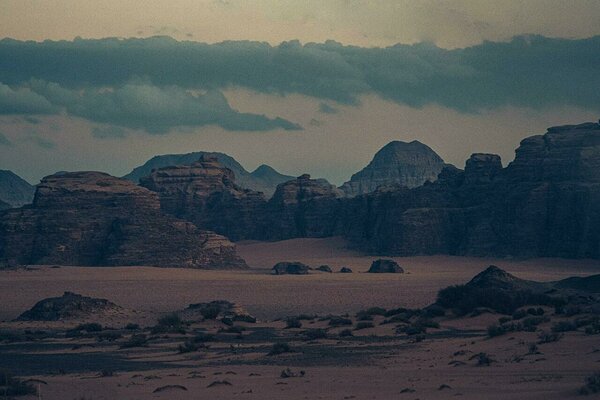 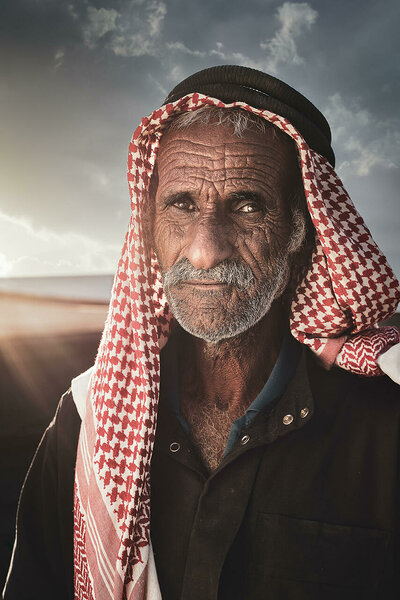 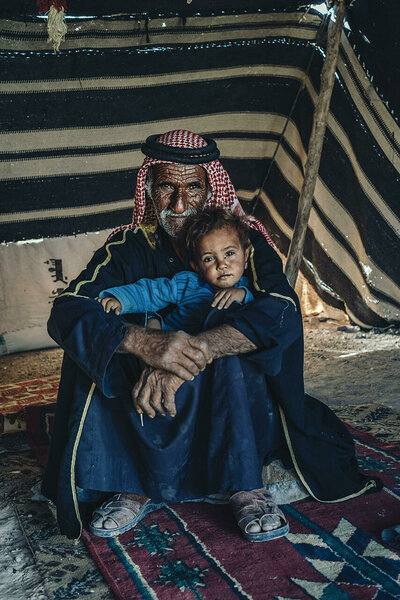 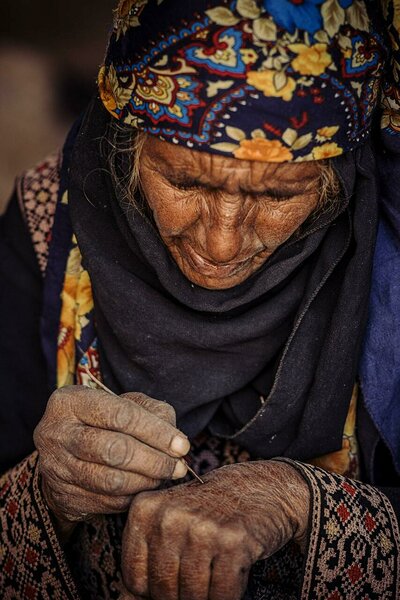 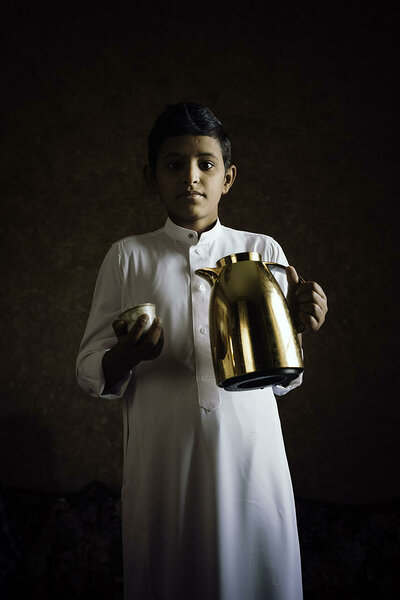 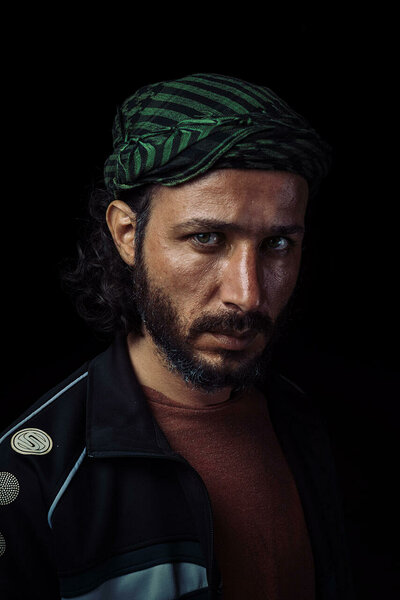 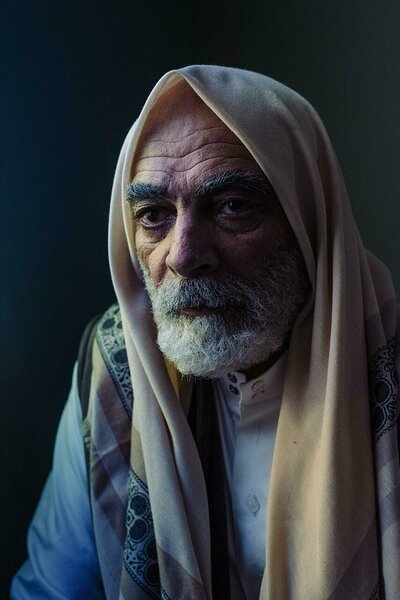 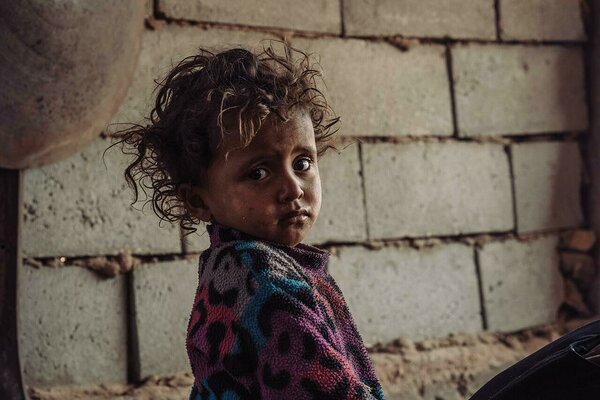 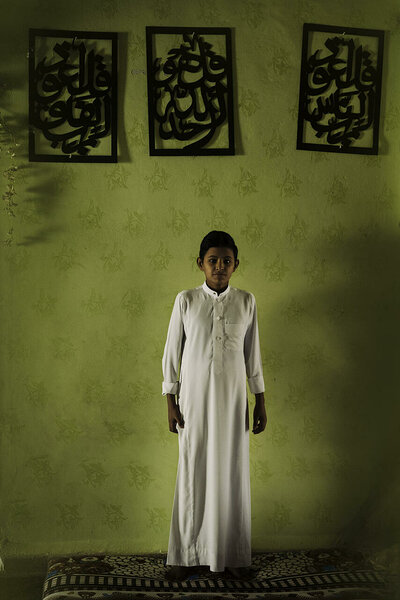 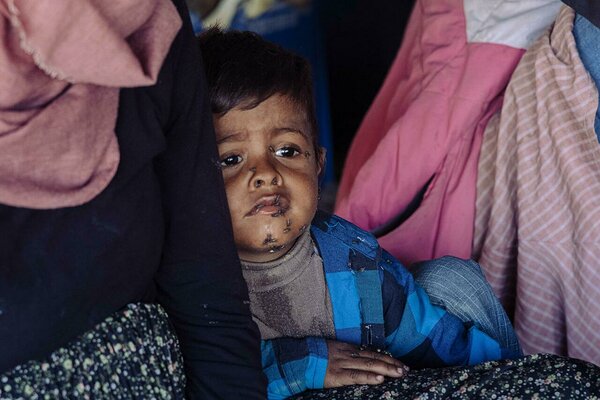 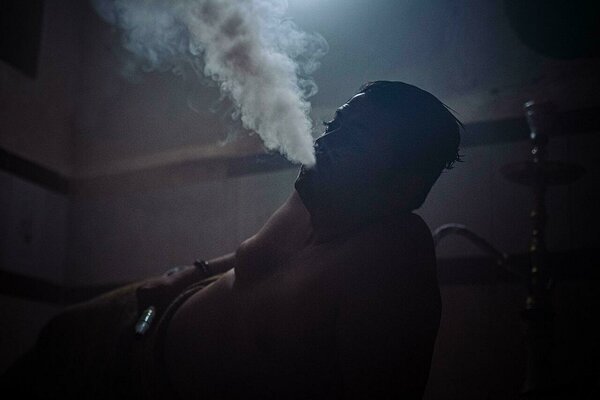 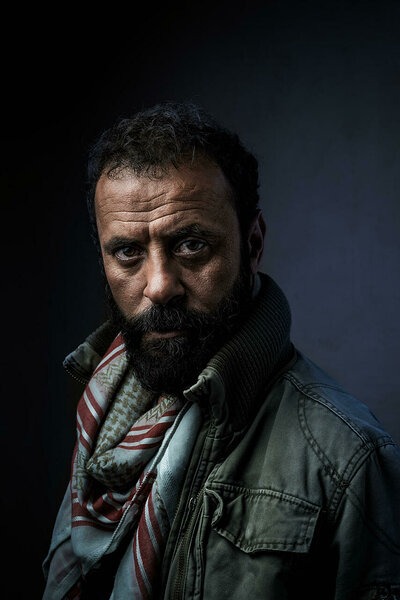 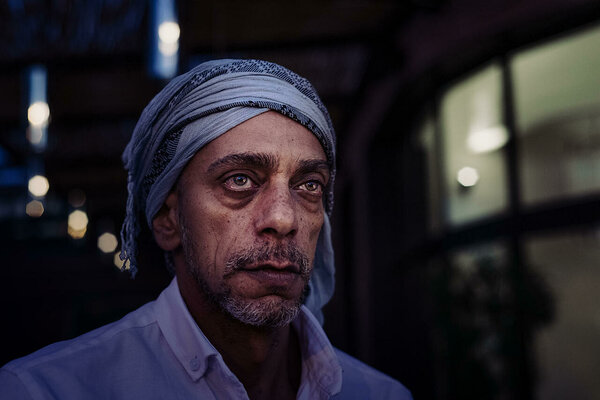